Marshall Taylor, owner of the Aframerican Bookstore located at 3226 Lake Street, talks about speeches by Martin Luther King Jr at his store on Wednesday, January 16, 2013. 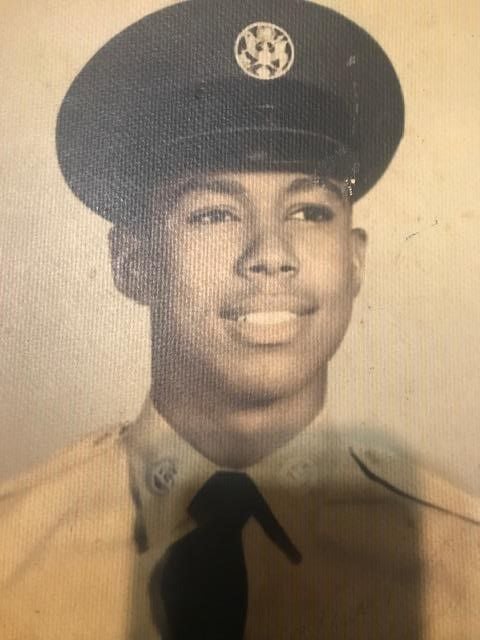 By Erin Grace Special at the World-Herald

The vast collection of the African Bookstore in North Omaha is missing the book her late owner Marshall Taylor had hoped to write about his own life.

A week before his death on Tuesday, the sick 83-year-old told his wife, Annlattea “Annette” Green-Taylor, that he had not achieved this much sought after project.

â€œHe said about it, ‘I never had to write my book,’â€ his wife said.

People can learn more about Taylor’s life story at a Life Service celebration Saturday at 1 p.m. at the Malcolm X Memorial Foundation at 3448 Evans St.

The service will take place outdoors and participants are urged to adhere to COVID-19 precautions by socially distancing themselves and wearing masks.

Marshall Taylor’s store at 3226 Lake Street originally opened as one of two hair and beauty stores that he ran with a business partner. The other store was in Bellevue.

Taylor, who was born in Milledgeville, Georgia, in 1937, arrived in Nebraska through the Air Force. Raised during Jim Crow’s time in southern Georgia, a place where he saw no future, he snatched a ticket to military service.

The Air Force showed him the world, and during his service he received a college education, earning a master’s degree in public administration from the University of Oklahoma.